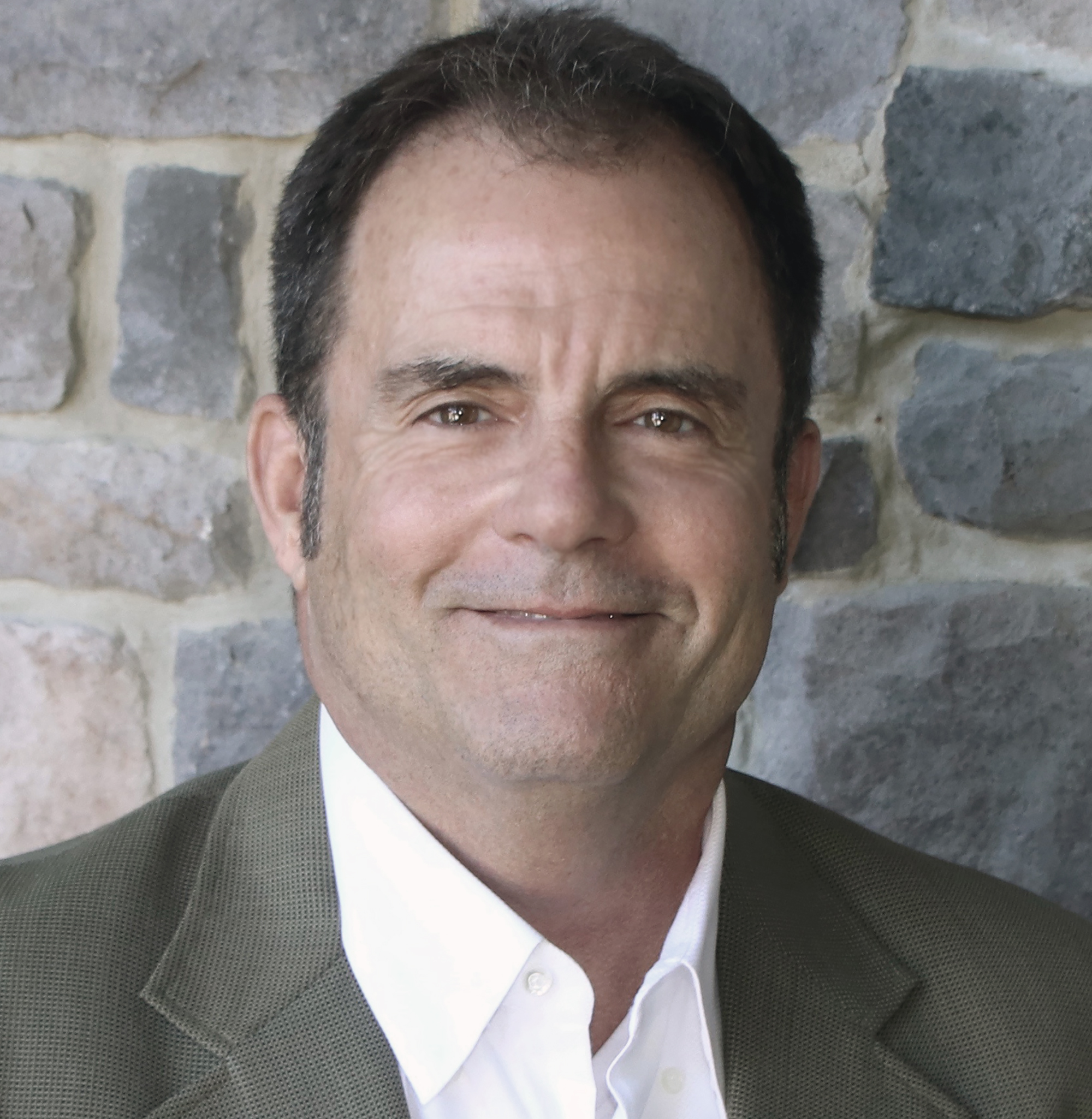 Dan Hayes has more than 30 years of experience in residential real estate and home building.  From 1999 to 2012 Dan was co-founder and principal of Saybrook Community Capital, LLC.  Saybrook Community Capital was nationally recognized as one of the top land investment and management companies in the home building industry and through its three funds it bought, developed and sold over 14,000 residential lots nationwide and managed over $1.4 billion in capital.  Mr. Hayes’ responsibilities included capital raising, originations, oversight of investments, and financial reporting and administration.

After the full realization of the Saybrook Community Capital funds, Mr. Hayes worked with the Resmark Companies, a California based investment advisor to CALPERS and CALSTRS, to initiate an east coast portfolio diversification strategy.  During 2013 and 2014 Dan originated a portfolio of residential joint venture investments in PA, MD, Washington, DC and VA and helped Resmark hire and establish a local management team to further implement the long-term diversification efforts.

Dan Hayes was appointed a director of Axia Acquisition Holdings Corporation, an Atlanta, GA based company that manufactures, sells and leases drywall finishing tools and equipment under the Ames and TapeTech brands in 2014 and served on the board until the company was to Sun Capital Partners, Inc. in 2017.

Dan is a graduate of the University of California, Berkeley (B.A. in economics 1984) and the Anderson School of Management at UCLA (M.B.A. honors, 1988).